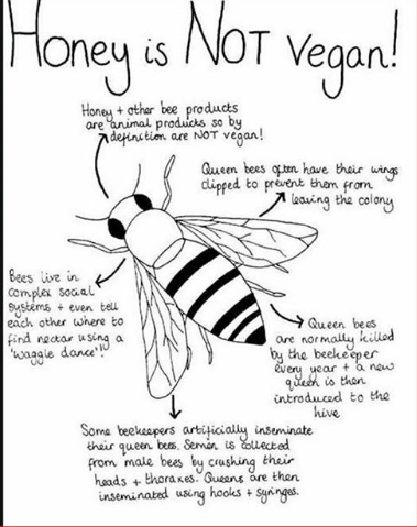 The Perils of Politicizing a Plague

Why No One Should Ever Support a Dog Breeder